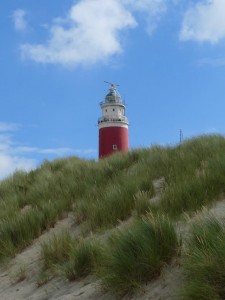 After a day of train travel you are in view of the island of Texel, which you will only reach the next morning after a short ferry trip. Here you are on the archipelago of the Frisian islands, a string of sandy islands that reach up to the German and then Danish coasts. A region apart, out of time, or rather the one punctuated by your pedal stroke and your desire to explore.
The island of Texel is a small natural jewel where it is possible to observe birds, seals (common and grey) and where the locals take care of birds and marine animals, to release them once they are back on their feet. You can also go for a ride along the cycle paths that criss-cross the island or stroll along the sand dunes facing the North Sea. Texel will give you a different taste of Holland.
As the final act, what could be better than to end your trip in Utrecht, the “little Amsterdam” and its quaint canals.

Features of the holiday

Click on the above keywords to browse other holidays with a similar feature.

Itinerary of the holiday

Included with the holiday

Not included with the holiday 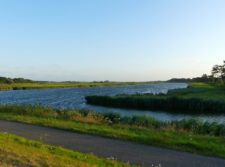 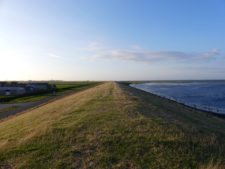 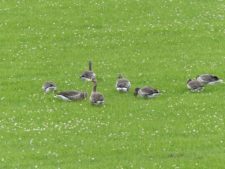 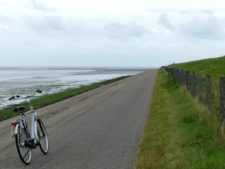 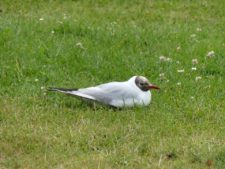 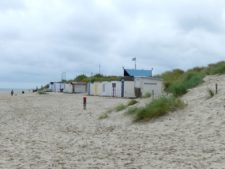 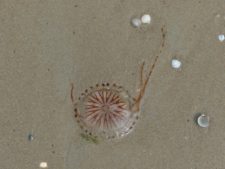 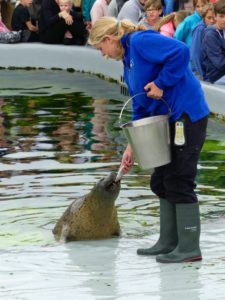 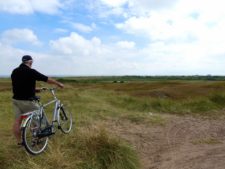 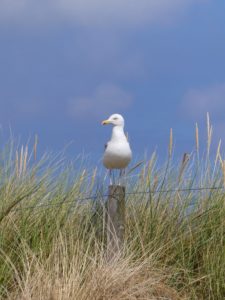 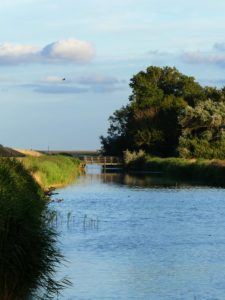 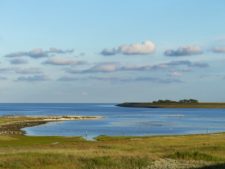 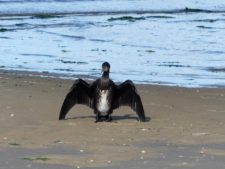 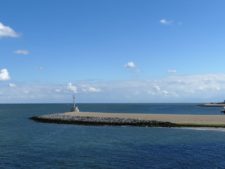 We are committed with Vevey!