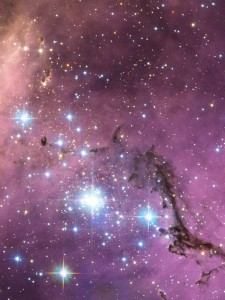 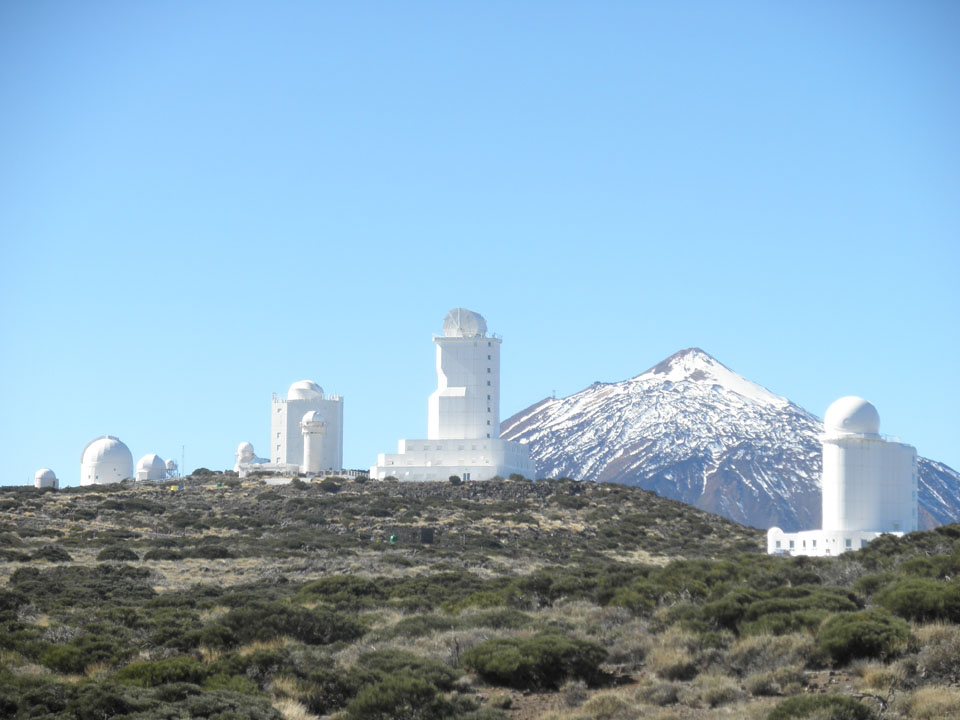 Features of the holiday

Click on the above keywords to browse other holidays with a similar feature.

Itinerary of the holiday

Included with the holiday

Not included with the holiday 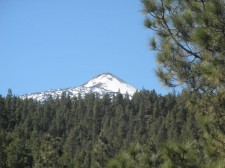 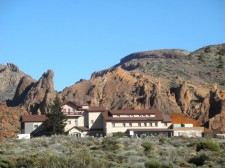 The Parador hotel in the Teide caldeira 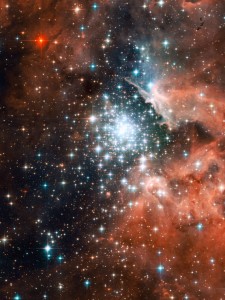 Open star cluster NGC 3603 in the constellation of the Carina, about 20,000 light-years from the sun, in our galaxy the Milky Way 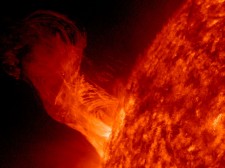 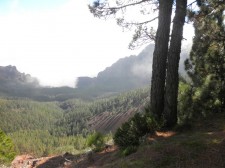 Pine forest in the mist of the Teide volcano 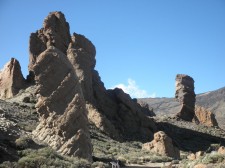 A walk in the natural park of the Teide volcano 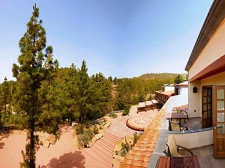 The hotel in Vilaflor 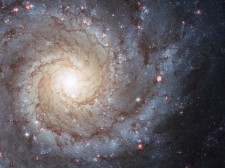 M74 (aka NGC 628) as seen by the Hubble Space Telescope: a blazing spiral galaxy in the constellation Pisces, about 32 millions light-years from us [Credit: NASA, ESA, and the Hubble Heritage (STScI/AURA)-ESA/Hubble Collaboration. Acknowledgement: R. Chandar (University of Toledo) and J. Miller (University of Michigan)] 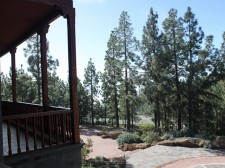 View from the hotel in Vilaflor

There is no video for this holiday at the moment.

Our customers enjoyed their travel

The choice of venue was brilliant

I want to express my appreciation and thanks to you for our voyage astro. The choice of venue was brilliant and we were treated with the wonders of that exceptional landscape and sky. It was a very memorable time.